This controversial report may shock you but the truth needs to be told. If you've been struggling online this report will open your eyes.

This is my personal top 5 retros.

No. 3 Air Jordan 13. Original release 1997- The AJ XIII saw seven OG releases as Jordan retired as a champion for the second time. 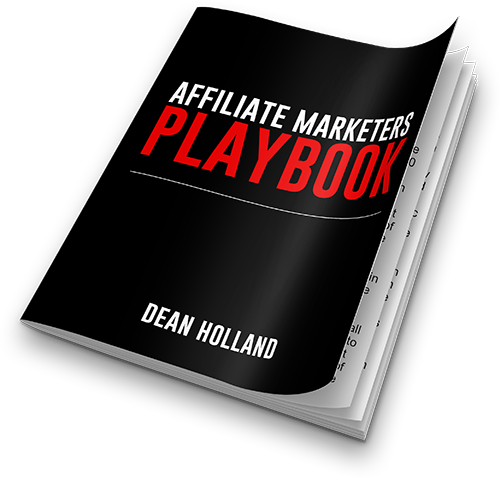